Why did you apply to study abroad?

Studying abroad has a huge array of benefits, including increased employability, serious improvement of your language skills, and a chance to meet contacts from around the world. But when I applied, I only thought of these factors as bonuses. The reason I applied to study abroad is because I was bored of the UK, and it looked so much fun! I love to travel, but I rarely have the money or time to go where I want to go. Doing a year abroad allows you to have a year of adventure while studying at the same time, with the aid of a student loan. 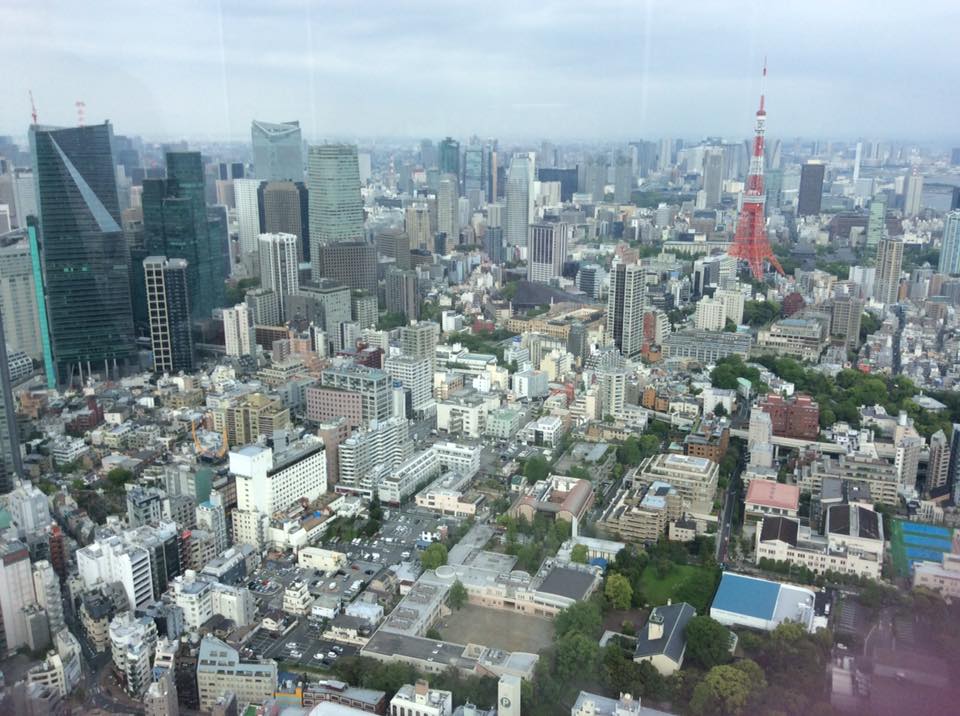 I applied to several universities in different countries, but my first two choices were Tokyo and Hong Kong. This was because, as a Philosophy/Theology student, I felt a bit restricted in what I could study. Getting as far away from ‘the West’ as I could, I aimed to break out of the bubble of Western Philosophy and Christianity and study some Chinese, and Japanese Philosophy, and religions I knew very little about (like Japanese Shinto).

Tokyo was ideal, in addition, because it had been my dream to go there since I was a young teenager. I idolised the city’s music and fashion scenes, and always longed to join in. Being able to live and study there allowed me to become the very object of my childhood aspiration. 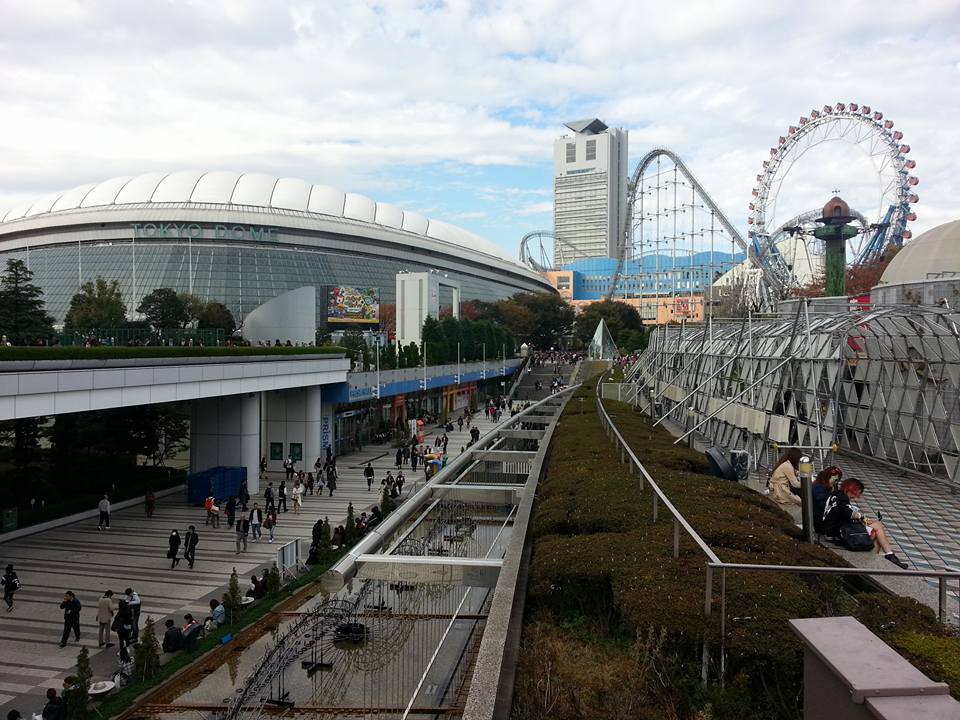 What was the best thing about your year abroad?

To try to summarise in words why it was so good, I’d say that perhaps it’s having another country, another city, and another culture to identify with and call a second home. Not many people can say that they can intimately understand how to navigate two different cultures from opposite sides of the world. This isn’t something that you can gain through holidays/travel alone – you have to live in a place for a long time before you’re able to integrate and feel at home, having amassed a network of friends, acquaintances, favourite places and new mannerisms.

On a more personal level, in the first couple of months in Tokyo I was able to do so many of the things I’d dreamed of when I was younger. This gave me such a euphoric, excited feeling. Once that passed, I gained a new feeling of accomplishment and homeliness. Tokyo went from being a city I idolised to a city I simply lived in. It became a cosy place where I felt deeply happy. I know that thirteen year old me would think I was so effortlessly cool, and that feels fantastic.

What piece of advice would you give to potential applicants?

For deciding: Do it! Just go abroad! When else in your life are you going to be offered a funded year in another country? No matter how great your friends and family are, it’s definitely worth leaving them for a year of unique experiences, crazy adventures, amazing new people, and ultimately a whole new life and home. I don’t know a single year abroad returnee who doesn’t completely agree.

For once you get there: Jump into your new life, try new foods and do crazy new things. If you choose to study in another country, especially a radically different country, it’s your duty to extend your mind to understand a new perspective. I think that’s the way you’ll be able to make the most of your year. Eat the food even if it seems gross. (One girl who went to Tokyo couldn’t stand the idea of fish before arriving – by the end of the year she was going out by herself just to eat high quality sushi.)

On a bittier note, I’d say to make sure before you apply to another university that you can study subjects that are both exciting and relevant to your UK course – not all of our partner universities are good for all subjects, so just check. 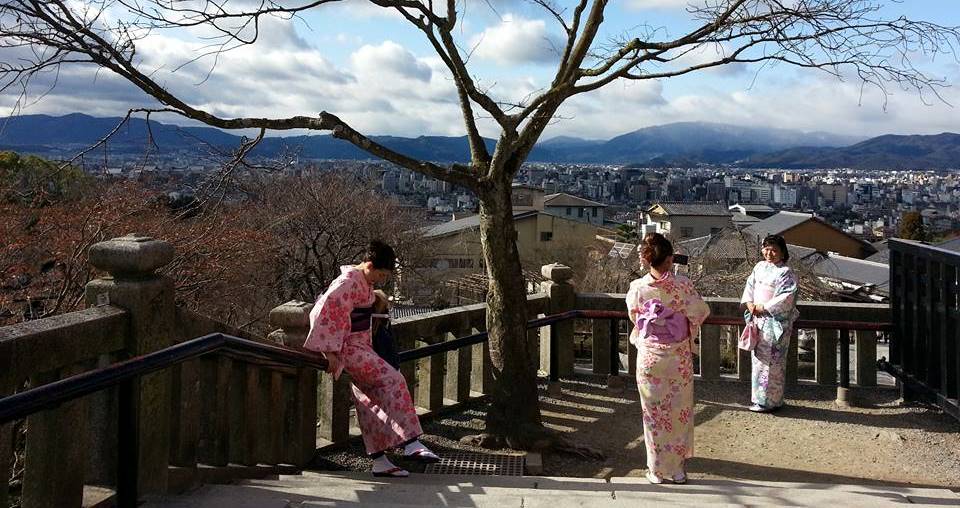 Everyone says their year abroad was the best year of their life. But that really doesn’t do my year justice at all. People keep asking me “how was Tokyo?”, like it was just a holiday that I can summarise in a few sentences. Being back in the UK feels a bit like being the only person awake in the Matrix.

My year abroad gave me an entire new life. I now have another place to go to which feels like home, on the other side of the world. I’ve had the most amazing experiences, felt a whole new array of emotions, picked up a new language, and learnt a lot in classes full of people from all over the world. At no point did I even come close to regretting my decision to go abroad for the year. I’m eternally grateful to Durham for offering me this chance, and I’ll be going back to Japan after I graduate for the foreseeable future.