In the Summer between first and second year, I was lucky enough to take part in an internship research project offered by BP to Durham students across a range of subjects. It may come as a surprise that as a geology student, the research project I embarked upon had nothing to do with rocks. Instead it focused on how we can use the stable isotopic ratios of edible oils to identify where they come from, in order to tell if the methods used in the growth are sustainable.

As it had been a solid two years since I had even thought about chemistry, I barely knew what a stable isotope was, let alone how to measure and correlate them. However, with a bit of reading and the asking of some very ill-advised questions to my supervisor (Professor Darren Gröcke; one of the best geochemists in the department), the bit of my brain where I’d stored A-level chemistry slowly opened back up. 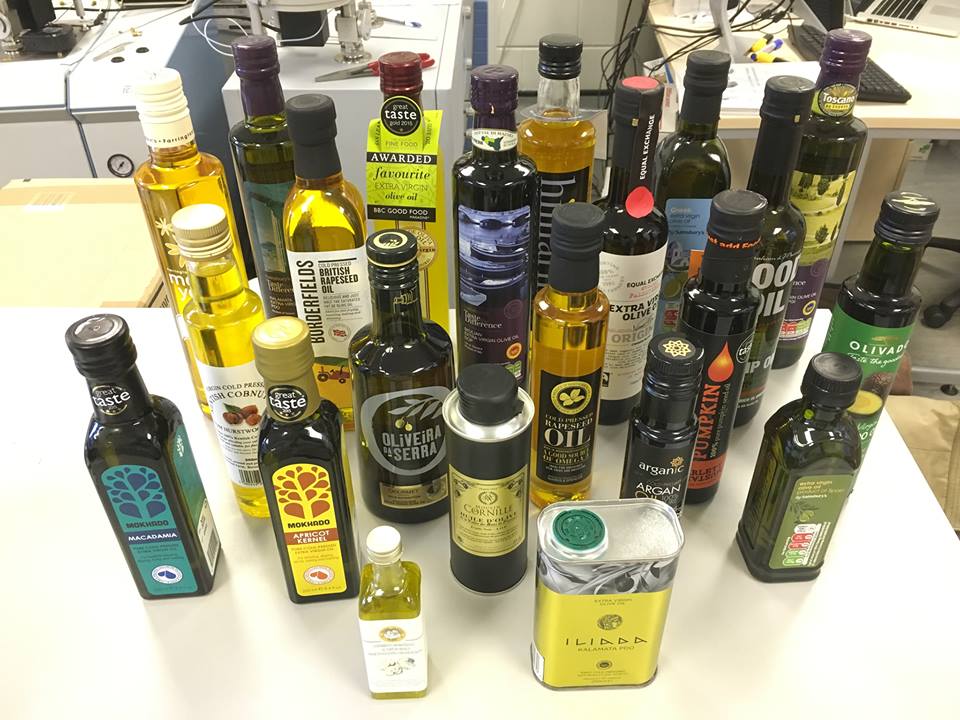 I was quickly learning all sorts of new things and by the third week investment had been made in 31 oils of different types and provenance ranging through olive oil from Devon, to Avocado oil produced in New Zealand.  You can imagine the looks received while paying for these in Tesco when I bought them! 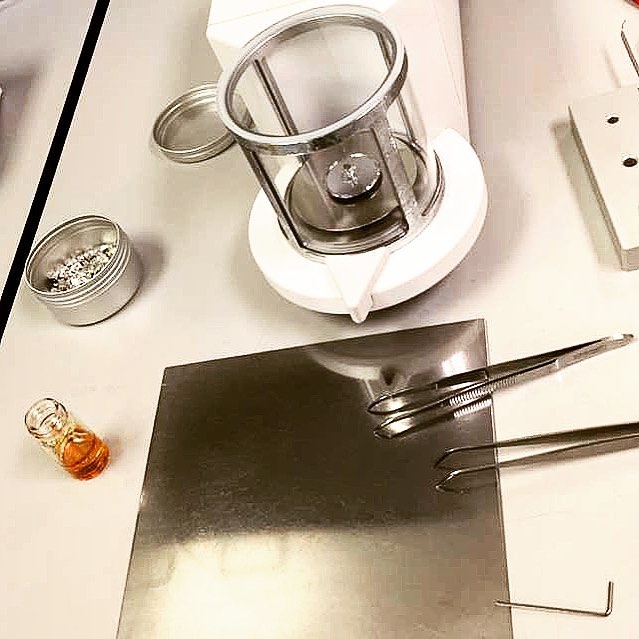 The next step was to measure out 0.1mg (yes, you did read that right) of each oil into a tiny silver capsule, a task which took my very clumsy hands about a week to master, and I’d be lying if I said I didn’t spill more than I weighed. After using the Stable Isotope Biogeochemistry Lab’s isotope ratio mass spectrometer to measure the 13C/12C, D/H and 18O/16O ratios of all 31 oils, it became apparent that what had seemed a relatively minor project, hoped to produce some interesting data, was actually resulting in evidence as solid as any previous research paper’s that the identity of an oils provenance can be determined based on its isotopic value.

So what is BP’s interest in this research? Edible oils are often converted to biofuels, but it’s quite expensive, as an alternative a lot of biofuel companies use recycled cooking oil, like that acquired from the local chippy after its fried 300 people’s cod. So, while we have shown that it’s possible to determine a pure oils growth region, how does heating the oil affect its isotopic ratio and can you still identify the oils provenance?

Taking part in the research project was a great opportunity.  I worked with machines so advanced that three months ago I didn’t know they existed, learned the ins and outs of stable isotope research, and got the chance to work alongside some of the biggest names in geochemistry. The internship provided me with a clearer picture of what to focus on for the rest of my degree.

For further information on the BP internship scheme see  www.durham.ac.uk/undergraduate/life/experience/news/?itemno=28992