Archaeology and Anthropology student Bryony reflects on her first few months at Durham University and how different her expectations were to the reality. This is a repost from December 2015.

Two months, 7 days, 3 hours. That’s how long it’s been since I bid my parents farewell and marched boldly into college. A lot has changed in the last few weeks. I’ve created a network of friends faster than I thought possible, joined more societies than I have time for and used up more tissues than I can count. Looking back, it’s useful to evaluate what my expectations were compared to the reality of actually being here.

1) Everybody works all the time – Quite frankly, not true. Yes, there is a lot of work, but you should also have plenty of free time which you can use to get stuck into societies and socials. University is a chance to try things you’ve never done before, the more obscure the better. From Quidditch to Hieroglyphics, there really is a lot to choose from. 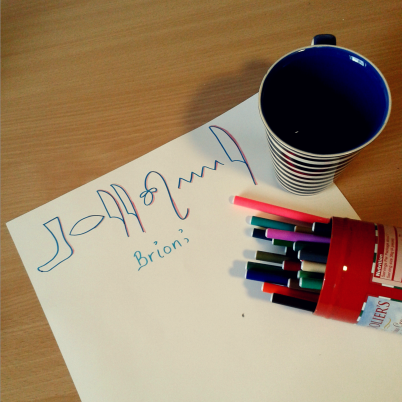 2) Nobody works at all – The other extreme, that University is one long party, is also untrue. Most students do take their subjects seriously. We’re here to get a degree after all. Induction week was a good opportunity to get that out of our systems…and realise that going out every night takes its toll eventually. For me, the first term had a number of assessed pieces of work as well, which meant I did have to put the hours in. But it’s all about finding the balance.

3) It’ll take ages to find new friends – Everybody’s in the same boat: all new and looking to make friends. The collegiate system at Durham gives you the opportunity to make friends on your floor, in sports teams and around college. I’ve found being catered for amazing, since every meal time I’ve had the opportunity to sit with new people. I’m surprised how quickly I got to know other people in the first few weeks.

4) Fresher’s flu is a myth – Fresher’s flu is not a myth! I rather optimistically arrived thinking that if I took enough vitamin C I would avoid it. After a week of taking cold and flu remedies I can confirm that Fresher’s flu is real! The best thing to do is be prepared: the last thing you want to be doing when you are in the middle of it is trekking down to the shops to buy more Strepsils. Plus, if you are the lucky person who is miraculously immune, you can earn new friends by supplying them with endless doses of Echinacea. Win-win. 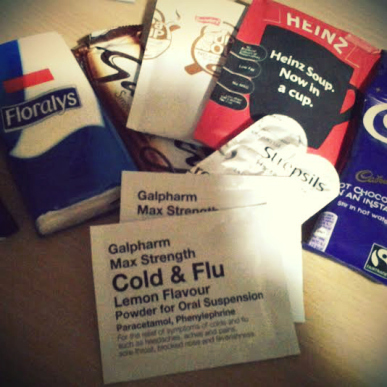 5) Lecturers don’t have a sense of humour – Depends who you get, but most of them do. Lectures don’t tend to be as dry and boring as they can be stereotyped. My most recent lecturer brought a spear to our last class (I do Archaeology and Anthropology so this is not quite as weird as it first sounds!) Apparently, he got some quite funny looks carrying it around town. Another lecturer includes pictures of Harry Styles in her powerpoints.

6) Join all the societies – Durham has literally hundreds of societies. But you have only seven week nights! The reality, I have learned, is that you do have to pick and choose. But the good news is you can sign up for loads of societies in Induction week, and decide later which ones you want to go to. Though you’ll probably still be on the mailing list for the next three years….

Posted on 14 December 2015 by Bryony Parkinson

Hi, I am Bryony and I am studying Archaeology and Anthropology. I attend Collingwood College and in my spare time I sing in the choir and play netball.
Share:
Share: